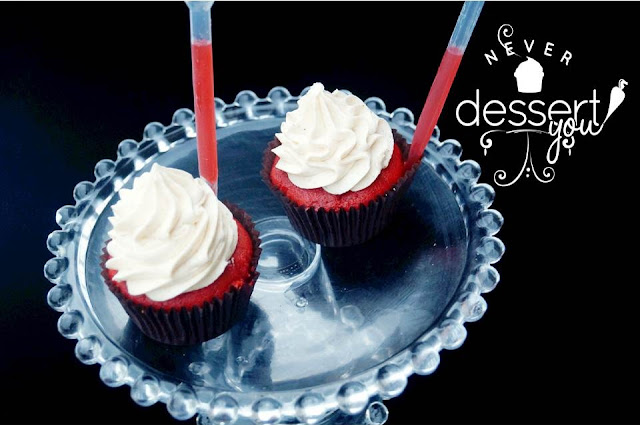 I am sorry for my lack of posts this week.  I been extremely busy and drained with decisions to make.  But its all good when I get to bake.  I needed a picker up so I wanted to bake something out of the ordinary.  These cupcakes are definately out of the norm with Tabasco sauce, and tomato soup.   Please do not be alarmed by the ingredients in the cupcake.   It's taste so good especially with the extra spice. 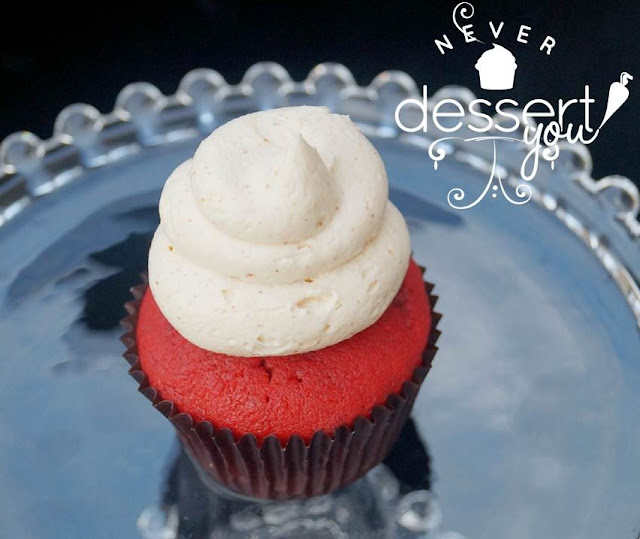 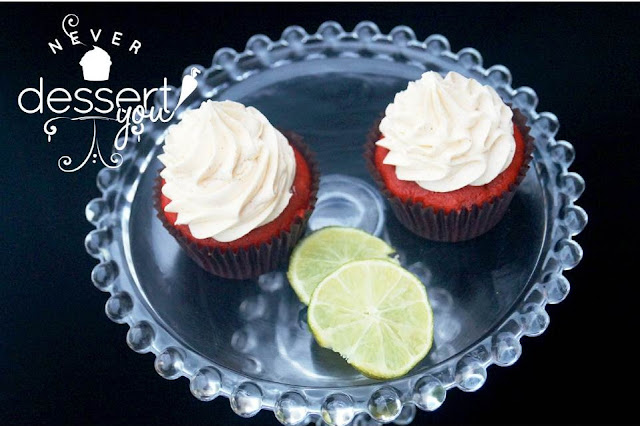 4.  Divide batter evenly among the cupcake liners and bake for 18 to 22 minutes or until tester comes out clean when inserted in cupcake.  Cool on wire rack for 5 minutes.  Remove cupcakes from the pan and cool compeletly.

5.  For frosting sift the podered sugar in a medium bowl.  In the bowl of an electric mixer, cream butter and celery salt together, for 1 minute.  Add podered sugar and milk, alternating between the two.  Beat until combined.  Scrape sides of the bowl.  Add lemon juice, vanilla, vodka, and cayenne pepper.  Mix until combined.  Beat mixture on high for 5 to 9 minutes until light and fluffy.

Some of what we offer 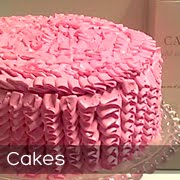 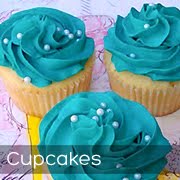 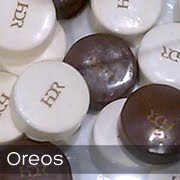 Help yourself to our Badge! 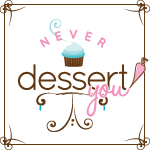